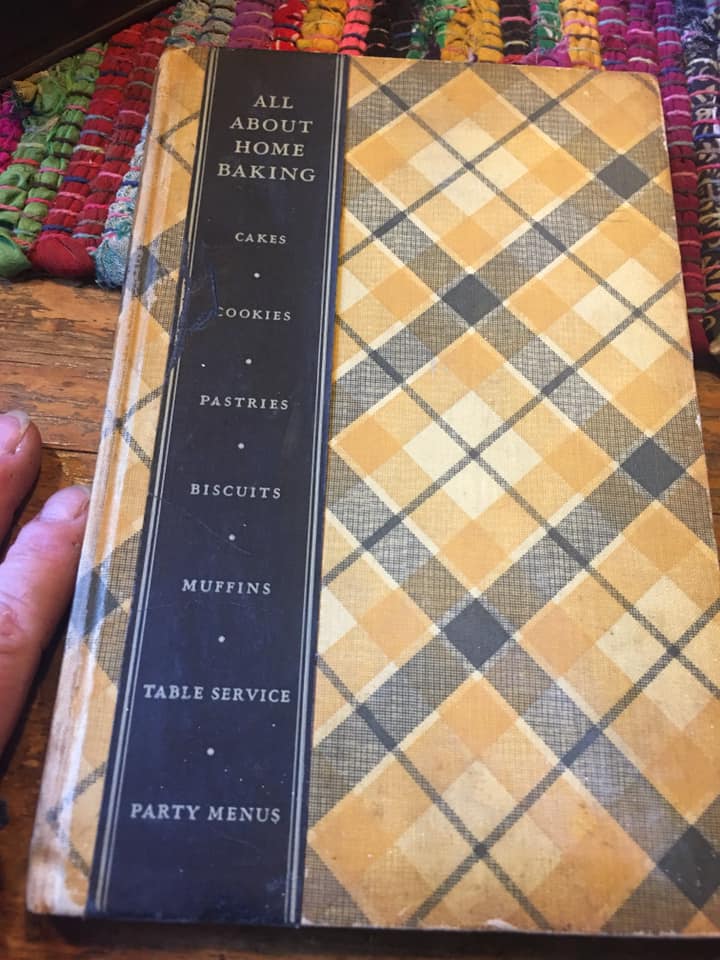 FJ: What lead you to create your company?
BM: I have been dabbling in Vintage/Antiques for personal and sales since I was 18. When retiring from LAUSD and LACC. I received my Appraisal Certification and I finally did it as a full-time gig.

FJ: What was your key driving force to become an entrepreneur?
BM: The key driving force was a phrase in German that someone gave me and put on my business cards, “Liebe Ihre Arbeit”. In translation: “Love your work”. I wanted to do what I love and on my own terms.

FJ: What are three of your company’s goals?
BM: First (most important to me), Keeping items out of the landfill. Second, Breathing new life into items from all genres and aesthetics. Third, educating others about pieces.

FJ: What challenges have you encountered?
BM: People don’t value the time and energy of evaluation and purchasing. They try to transfer that on to you.

FJ: How do you market your business, and which tactics have been most successful?
BM: Constant and attentive communication and notices/posts. This is done through several selling platforms, my website, FB, Instagram, and curated spaces in brick and mortar.

FJ: What is unique about your business?
BM: There is an educated design element, coupled with the procurement of items and their history. In a nutshell, I can design a room and at the same time outfit it.

FJ: What inspires you?
BM: New knowledge. As an appraiser of personal property, there is so much to learn and I love finding out more. 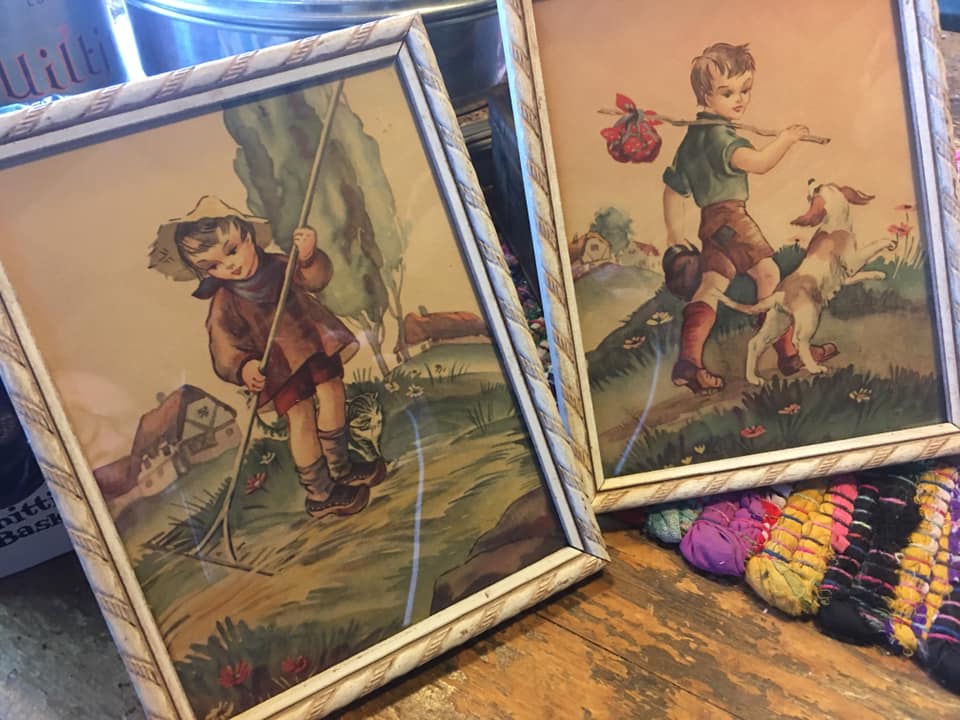 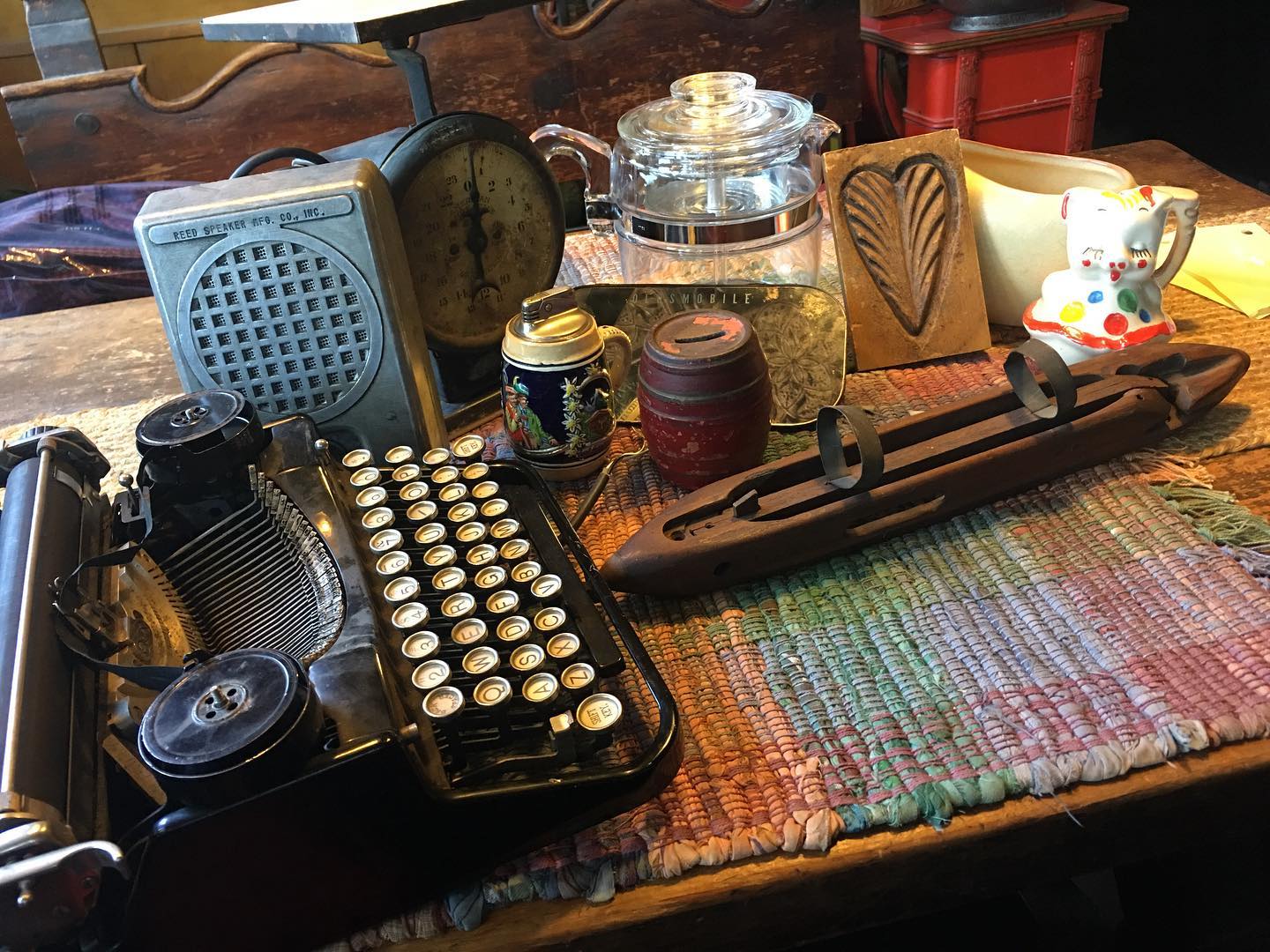 FJ: What thoughts would you give to others who have similar aspirations?
BM: Just do it and it will all come together. Don’t let insecurities, people, or life events take you off the path.

FJ: What are your responsibilities as a business owner?
BM: Time management, investment, research

FJ: Why will customers stay or do repeat business with you?
BM: Attention to detail, professionalism (ties into customer service), my discerning eye for items.

FJ: If you had one piece of advice to someone just starting out, what would it be?
BM: Have a plan and stay focused. 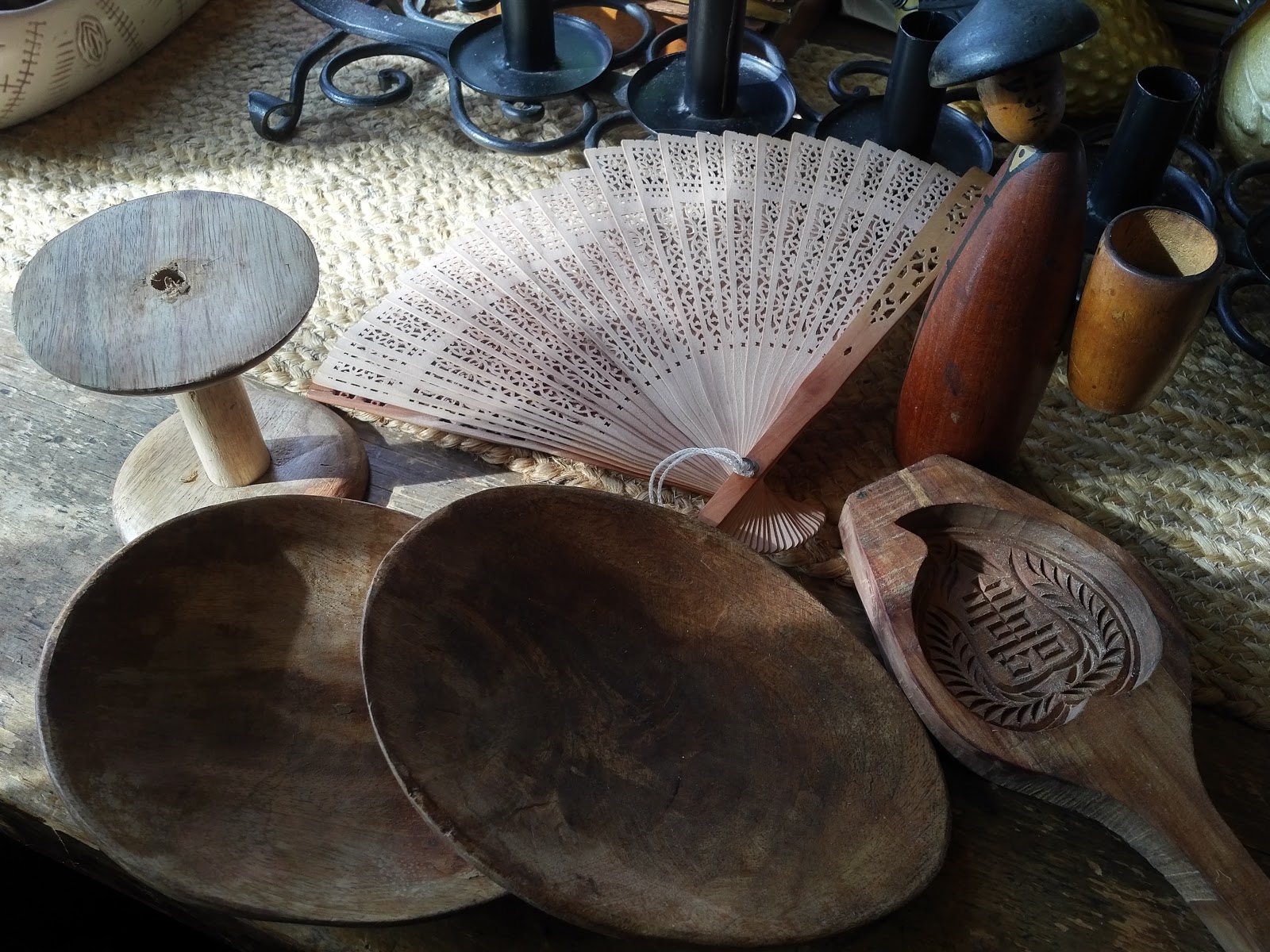 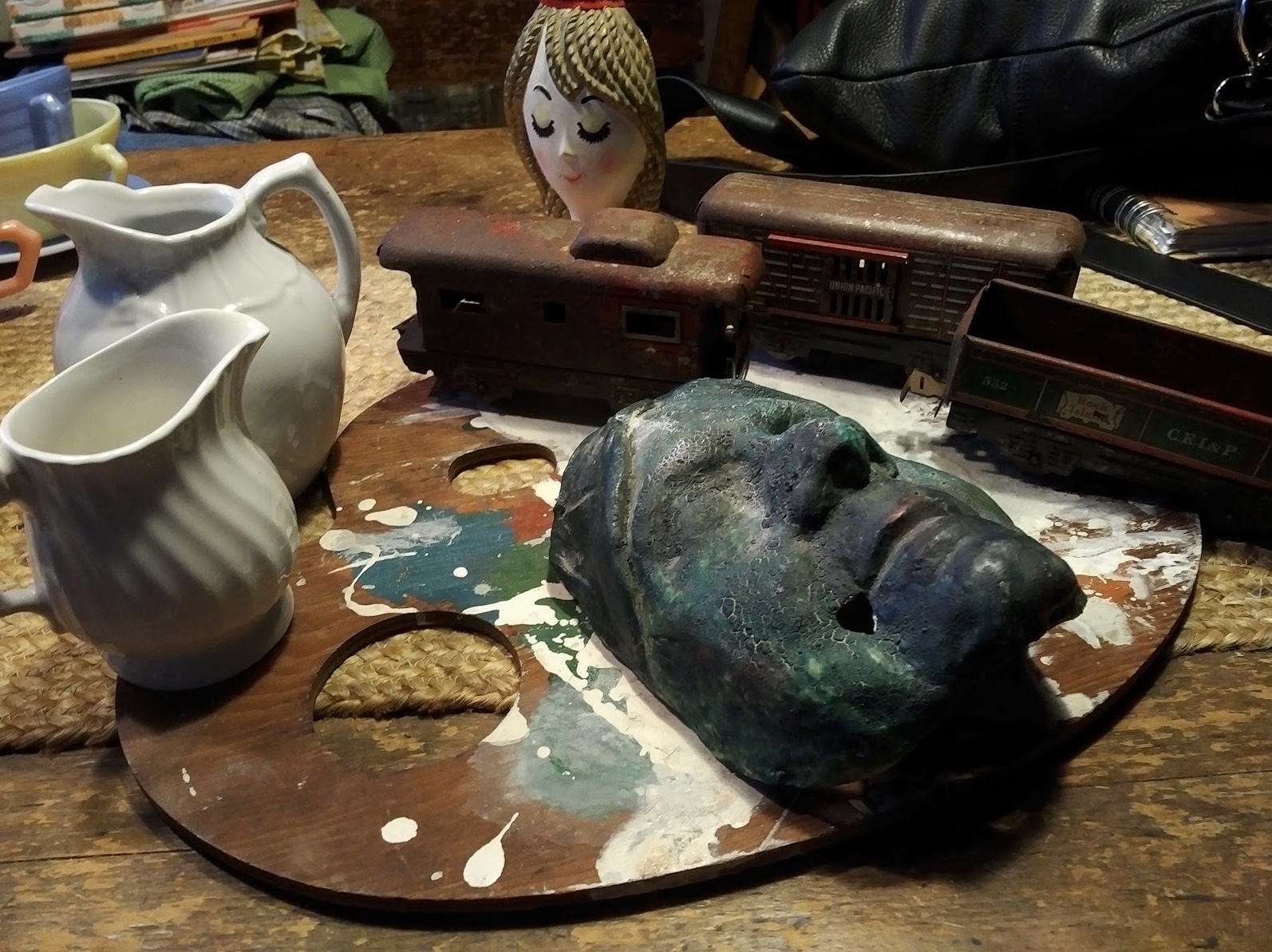 Rotate your collectibles-
Mix them up every so often, holidays, seasons, children growing up or interests change. Best time is when you have to clean them. Box them up right away.

PUSH THE ENVELOPE-
There are no set rules, you are unique and show it. I collect vintage metal moth ball containers, why? Not sure but I love the graphics. My son collects animals that are made of shells, major dust collectors I am afraid. He is his mothers son.

Decorating with collections can be tricky. We get on a collection and then realize, how do I display to love it?

Few ideas:
Group like things together-
This is probably the easiest solution but it also makes it look cohesive and lush, instant eye candy. Infuse character.

Use common things uncommonly-
A bowl full of antique doorknobs, hang pez on the wall, globes hanging from ceiling.

Frame your collections-
Put them in a case, in vintage fruit crates on wall or some custom shelving made to size.

Recreate an era-
This is easy for kitchen collectibles, all sorts of kitchen items of a certain era mixed with an old stove and furnishings.

Mix old with the new-
A wall of vintage radios mixed in with modern furniture, old bottles lining a kitchen window in a new, state of the art eating area. 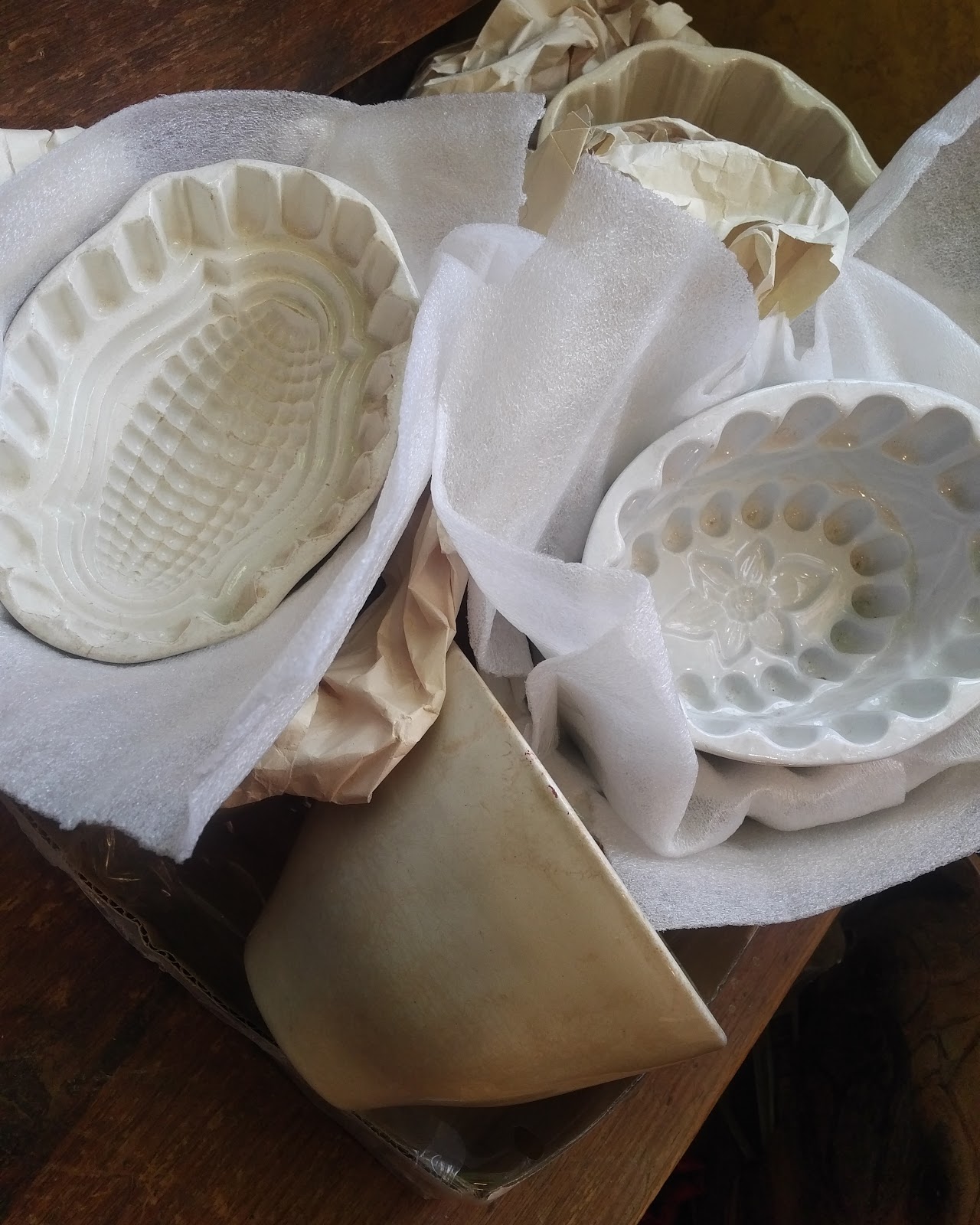 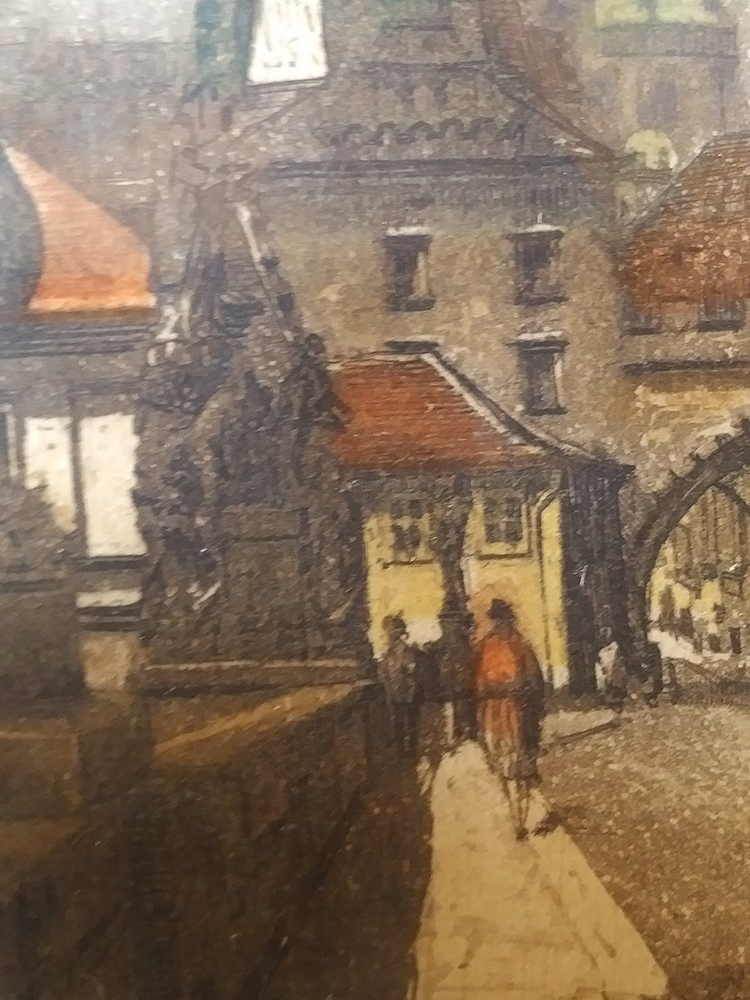 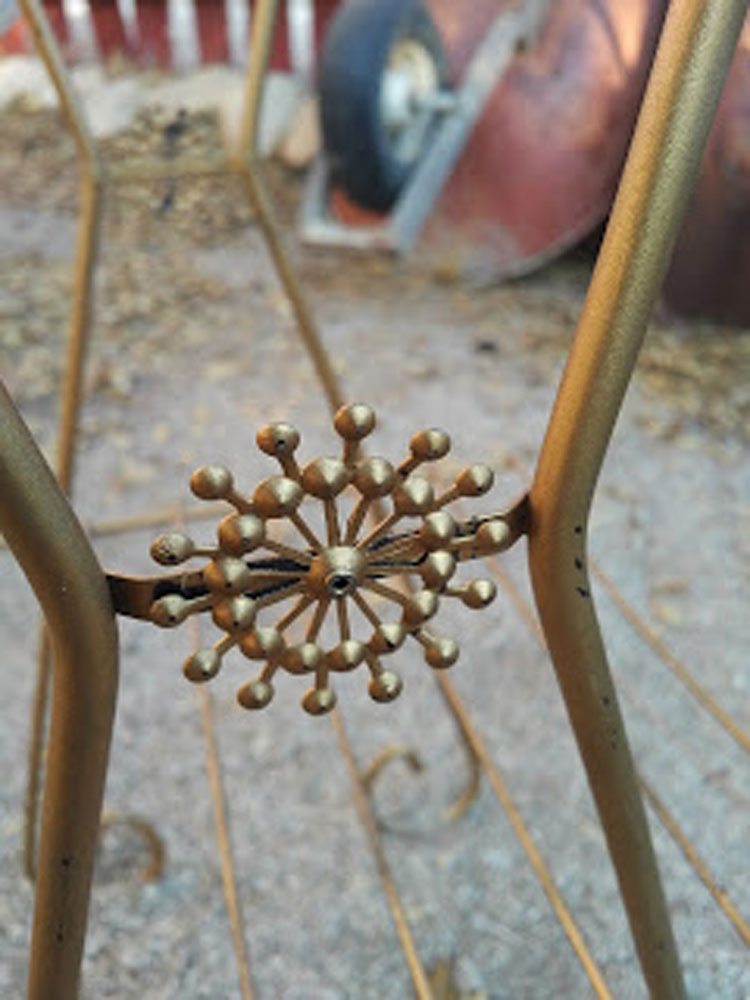 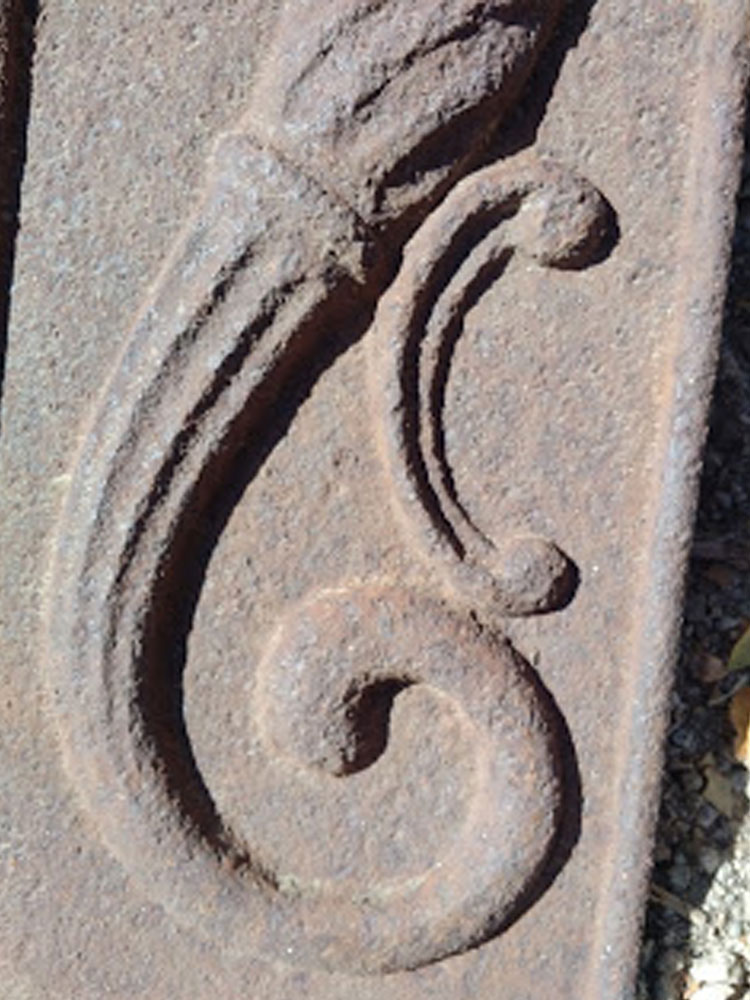 I had an acquaintance who although was very much into shopping vintage items, she had become one of the Stepford Wives. Everything had become controlled, had a perfect spot, children/animals were not to be in rooms and either crated most of the day or sent to quietly play in rooms with one specific toy. Nothing had any meaning but when she put a pic on instagram it had that run of the mill nothing flair of a staged presence. Great, she mastered duplication. She was meeting some design esthetic that was conceived by others.

A couple things wrong with that scenario, people with character, penache, love of memories, etc.... don’t live for “perfect” instagram posts. They use their instagram to share ideas and not set up the most contrived setting and wait for the response. I always felt I had to respond to her posts or she would get mad. She verbalized when others didn't respond and so why wouldn’t I be included in that gripe? In my world, everything does not have to have a perfect curated place, sometimes things evolve into where they end up. 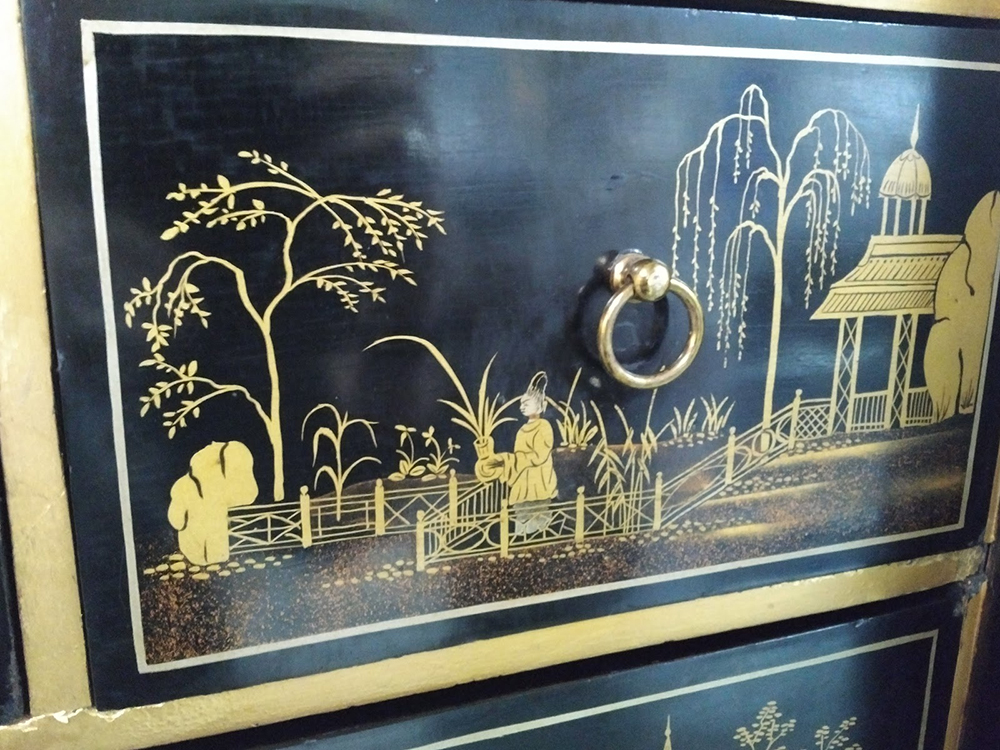 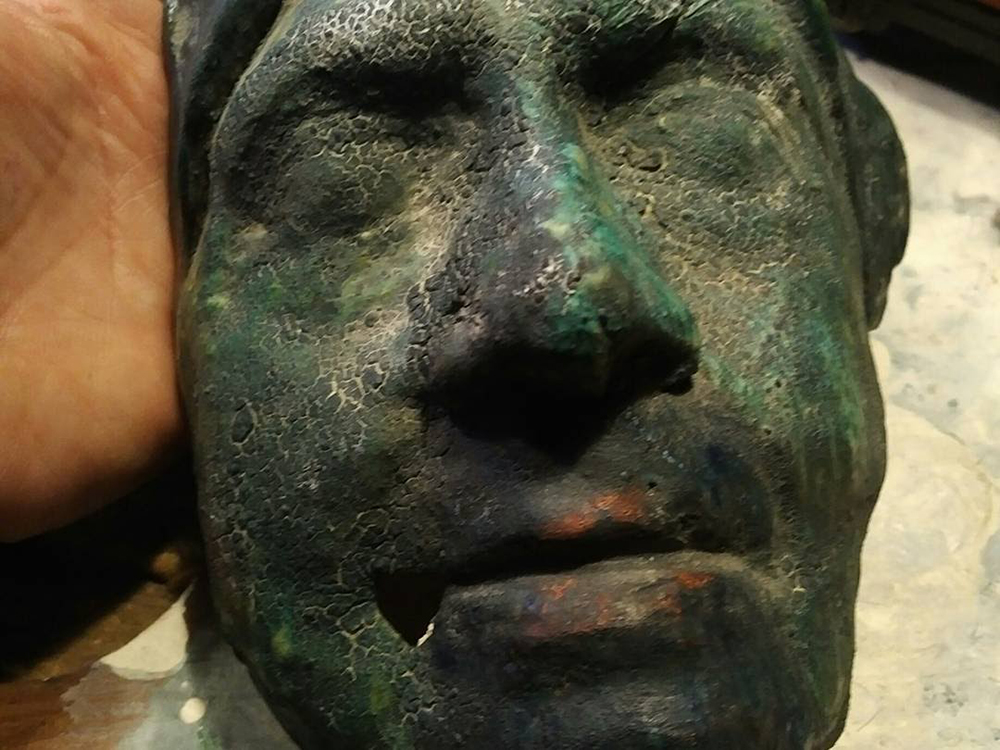 Ms. Stepford, keeping her anonymous, also wants everyone elses world to be as hers. How you raise your children, making sure your spouse works, in addition to him cooking, shopping and does virtually everything. She also questioned and stated who you should associate with, what politics, etc... I think I burned out on so many “helpful” hints. I have grown children her age and they all work, eat and are productive. So I think I am good there. She still has ones that are ten and under with a husband who does everything, good luck. So I wasn’t upset when we parted ways. I felt strangled by no toys, no kids artwork, seen and not heard, robots, uncomfortable encounters when the children wanted to share their enthusiasm and mom told them this is HER friend. Her statements that weekends were for her and not for any sport the kids would want to participate in. Large dogs and pups crated all day only to be let out to do their business. I felt those canines pain.

Judgemental of others and how they kept their homes was always at the top of her list. I listened and so I never let her come to my house. I am a lover of things that comes through the eye, evokes emotion and other playful memory filled sparks.

I think I have mentioned before my mother was a minimalist, very mod but minimalist. I tended to go the other the direction. I love textiles, ethnic, artsy, whatever but they have to bring something to the table. I love how one thing plays off another. I would walk in a room a million times to see how it effects me. It is my easthetic, no one else’s.

Some offspring of creativity would be more up my alley. Currently reading several books on clutter, collecting and chaos. A lot of work goes into collecting, shopping, loosely curating. In addition, there is that visual of my now deceased friend, “Don’t deny yourself!!!” Across a flea market, with strangers agreeing as I walk on by. Yes many of a time I just get what I think is my thing to get. I will work out where it goes later. So it evokes memories, such as the exclamation across a flea market. That is what I think is important. I am not discounting minimalism, I think that evokes other memories and emotion.  Sure I want one of those rooms too and then I want the rest as a cavalcade of personal, ever-changing emotional eye candy.